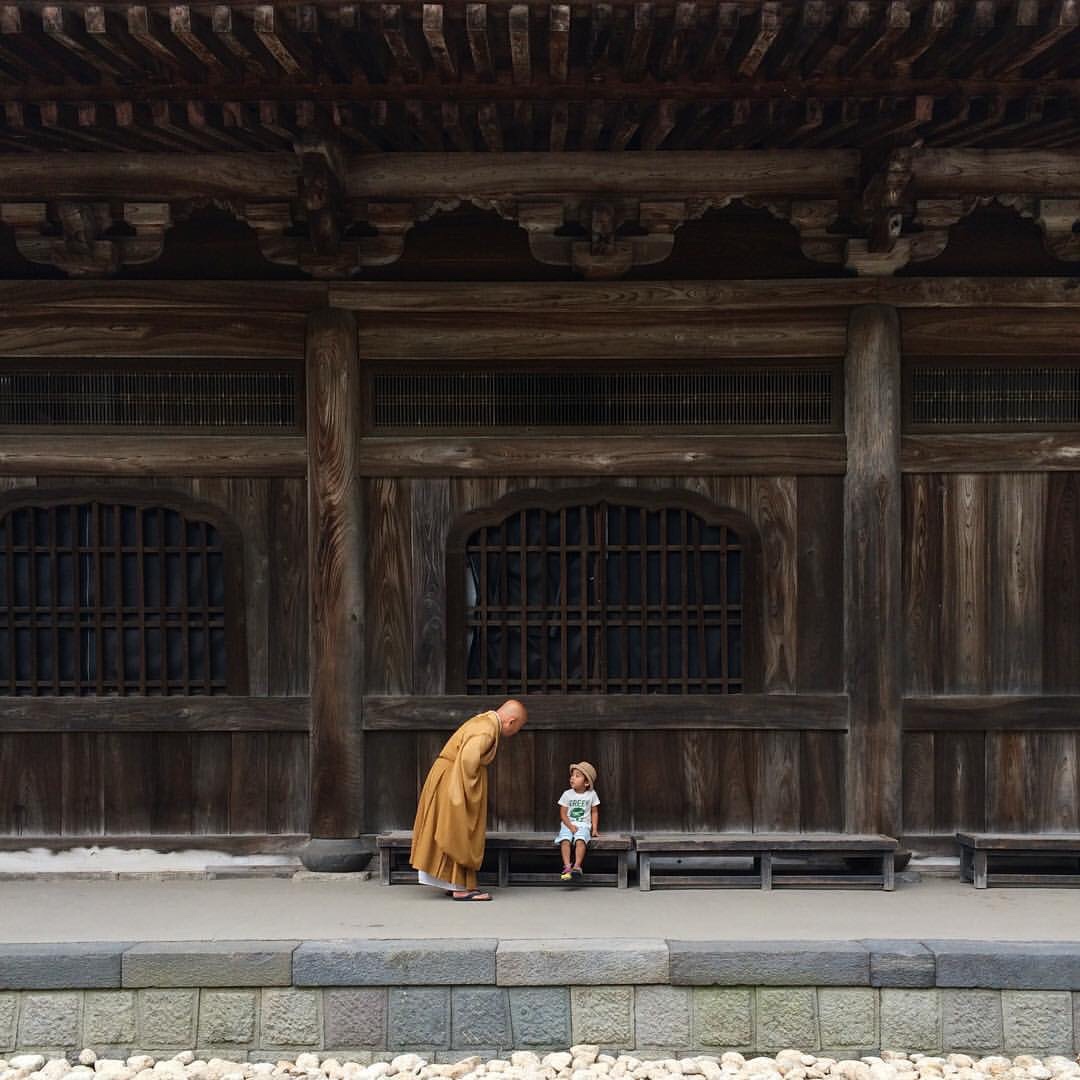 What is your IKIGAI?

The purpose of this project is to collect the Everyday people’s IKIGAI which can’t be found in the internet and to showcase those stories and inspire the other life in the world.

But, what is IKIGAI?

Ikigai (生き甲斐, pronounced [ikiɡai]) is a Japanese concept that means “a reason for being.” The word “ikigai” is usually used to indicate the source of value in one’s life or the things that make one’s life worthwhile. The word translated to English roughly means “thing that you live for” or “the reason for which you wake up in the morning.” Each individual’s ikigai is personal to them and specific to their lives, values and beliefs. It reflects the inner self of an individual and expresses that faithfully, while simultaneously creating a mental state in which the individual feels at ease. Activities that allow one to feel ikigai are never forced on an individual; they are often spontaneous, and always undertaken willingly, giving the individual satisfaction and a sense of meaning to life.

The term ikigai compounds two Japanese words: iki (生き) meaning “life; alive” and kai (甲斐) meaning “(an) effect; (a) result; (a) fruit; (a) worth; (a) use; (a) benefit; (no, little) avail” (sequentially voiced as gai) to arrive at “a reason for living [being alive]; a meaning for [to] life; what [something that] makes life worth living; a raison d’etre”.

So, IKIGAI is in a word…

Hmm, it’s easy to say, but it’s difficult to understand even for Japanese like me. I use the word, IKIGAI sometimes in our daily life, but it’s rare to think about the meaning of that word, and I didn’t have any chance to explain it to Non Japanese people.

Please check out this TED TALK.

In this TED TALK , Dan Bettner, an American researcher and writer who has spread the concept of “Blue Zone” meaning longevity area, mentions “IKIGAI” as one of the reasons for longevity in Japan and Okinawa.

As a result, it has become a widely known concept in the West since the 2009, even though IKIGAI was originally a Japanese word / concept used in their daily life and that concept was introduced in some Books before 2000s.

And nowadays, we can search IKIGAI and find a lot of books all over the world for example…

But still, I believe not so many people in the world know IKIGAI and a lot of Japanese people even don’t think about it, and they need it.

There are a lot of social problems in Japan, even though there is some part belongs to “Blue Zone”. For example, Working Poverty, Gender Gap, Social Withdrawal, Income Gap, Death from Overwork… Especially, the Overwork Death = Karoshi (過労死) is typical social problem caused by social and industrial structure in Japan.

Long working hours, much work volume, lack of work management, routine and repetitive work, relationship conflict, inadequate compensation, employment anxiety, organizational issues…most of the Japanese workers are working in such kind of environment. And they can’t find out any Hope, Joy, Dream, and IKIGAI from their life. That’s so unlucky and that is happening in Japan now.

On the other hand, there are a lot of people who enjoys their life, balanced their life with working, playing, spending time with family, friends…I’ve been living in Cambodia for 3 years and meeting with a lot of Passionate / Energetic / Lovely People. The people I met in Cambodia or South East Asian Countries have some core in their life.

I really want to know the differences between the people who enjoy their life and who do not. And I think there is some “key” to overcome those differences, and I would like to find it out through Japanese Concept “IKIGAI”.

There are some good questions to help us to find our IKIGAI, and I would like to introduce them.

What Are You Doing and Why?

What Do You Love?

What Are You Good At?

What Do People Value and Pay You For?

What Change Do You Most Love To Create In The World?

Finding the answers to these questions and a balance between these four areas could be a route to your IKIGAI. But finding IKIGAI is not a hidden secret of your life. IKIGAI doesn’t always make your life longer but it would be just a little help for your life, I think.

Our IKIGAI would change and evolve with age…

I will ask these questions around the world and I want to find the difference between people who enjoy life and who don’t through this project.